Image by Gerhard G. from Pixabay

As early as 3000 B.C. Merchants on the rivers of China were able to insure their boats and their goods against the threat of pirates or sinking. As boats grew larger and the trade waters included larger bodies of water, groups of investors would insure these cargo ships by paying a premium. The first company to handle marine insurance policies was Lloyd’s of London in the early 1700’s.

1752 – Home Insurance began as another one of Benjamin Franklin’s remarkable ideas. He got a group of men together in Philadelphia and had them pay into a pot.  The pot would be used if one of their houses or businesses caught on fire.  In the first year, 143 policies were written. The company he founded hired surveyors to inspect the homes of homeowners seeking fire protection. If these inspectors found the home uninsurable, they would be denied coverage. Insurable homes needed to be made of brick, not wood, and not be overly surrounded by trees. Once coverage was offered and accepted, the policy period lasted for 7 years and often came with a free chimney sweeping!

1850 – The first Accident and Health Insurance came about primarily to cover injuries or illnesses that occurred while traveling and basically just covered lost income rather than the cost of actual medical treatment.

More comprehensive health insurance policies came about in the early 1920’s and were offered by hospitals as pre-paid policies for services to individuals.

1898 – Auto Insurance was basically a spin off from Benjamin Franklin’s popular home insurance idea. The first auto insurance policy in the United States was issued to a doctor by the name of Truman J. Martin of Buffalo, New York. The cost of that first policy was $12.25 and offered him just $5,000 in liability coverage. FYI The first gasoline-powered car was built in the US by Charles and Frank Duryea in 1893.

In 1927, Massachusetts passed the first law making it mandatory for drivers to have liability car insurance. Today, of course, it is required in each of the 50 United States. Liability insurance covers a vehicle no matter what State you are operating your vehicle in, however, each state has their own variances so you be aware of and state-specific laws or policies that may affect your actual coverage.

The world of insurance continues to change and evolve; however, the purpose has remained the same for centuries, that is, protecting the things we care about and providing during troubled times Unexpected health issues, home incidents or car accidents can come on when you least expect them. Make sure you’re covered.

If you have questions about your insurance needs, please contact us so we can help protect your property. 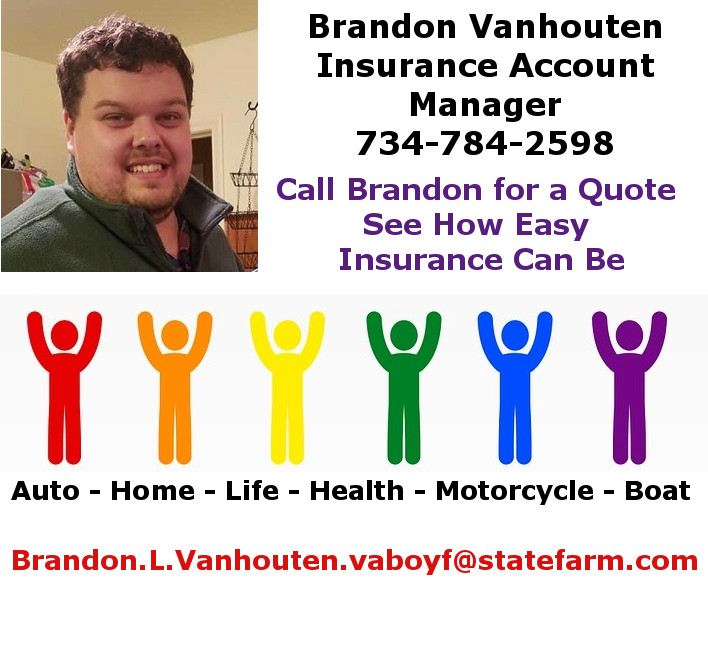