EMPLOYEE QUESTIONS WHETHER SHE IS BOUND BY ‘RUSHED’ SEVERANCE AGREEMENT

QUESTION:  The company I worked for decided to merge my department with another department as a cost-saving measure, and 15 of us were laid off. I was called into the manager’s office at around 10 a.m. and given a 4-page document, titled “Employee Separation Agreement.” He told me I would receive four weeks’ severance pay if I signed the document and gave up any claim I had against the company, but would not receive anything at all if I refused. He told me to look the agreement over and get back with him at the end of the day. The document was really hard to read; it was full of words I don’t know and a lot of legal-type language. I decided to play it safe and sign anyway, to make sure I got the severance pay, and 120 hours of accrued paid time off I had been saving for a long vacation. After I had left the company, I realized that the only people laid off were, like me, longer-term employees, most of us in our 40s and 50s. A friend says it looks like I was discriminated against because of my age and I should sue. Can I sue the company for age discrimination, even though I signed the agreement?

ANSWER:     Sounds like the company laid off the wrong person: As you describe it, the agreement you signed, and the circumstances under which your manager asked you to sign it, violate almost every basic rule and several statutes regarding enforceable severance agreements.

A severance agreement is a contract, and like any contract there must be “consideration” — each side must give up something of value in exchange for agreeing to do something (or not do something). The company you used to work for got this (half) right: It could legally ask you to give up your right to sue in exchange for severance pay (unless you had a contract stating you would be entitled to severance pay if you were laid off), but it could not deny you vacation time if the right to accrue that time was set out in an Employee Handbook or other document given to employees.

But, having one thing half-way right doesn’t excuse your employer’s conduct.

To be enforceable, an employee’s acceptance of a severance — or separation — agreement must be “knowing and voluntary.” In cases involving a waiver of rights under most federal and state statutes — Title VII of the Civil Rights Act, the Americans with Disabilities Act, or the Elliott-Larsen Civil Rights Act, for example — a court will look at the “totality of the circumstances” to determine if the employee understood his or her rights and voluntarily waived them. In addition to the initial question of whether the worker received anything of value in exchange for his or her signature, courts may ask the following questions: Was the agreement clear? Was the agreement induced by fraud, duress, or other improper conduct by the employee? Did the employee have time to think about the agreement before signing it? Was the employee allowed or encouraged to seek legal advice (or forbidden to do so)?

Under an amendment to the Age Discrimination in Employment Act (ADEA), employees who are 40 or over must be specifically advised of their rights under the ADEA and must be allowed at least twenty-one (21) days to consider the agreement for any waiver to be “knowing and voluntary.” If the severance agreement is offered to a group or class of employees, each person in that group who is over 40 must be given at least forty-five (45) days to consider their decision. 29 CFR 626(f)(1)(F). An employee covered by the ADEA must also be allowed an additional seven (7) days after signing to revoke the agreement.

Agreements that affect ADEA rights must be easy to understand

The ADEA doesn’t just give older workers time to consider their options when presented with a severance agreement, it also states that an agreement is not “knowing and voluntary” unless it is written “in a manner calculated to be understood, either by the person who is being asked to sign it, or by the “average individual.” In addition, a worker covered by the ADEA cannot be asked to waive rights that arise after the date of the waiver, and must be advised to consult an attorney before signing.

While employers can ask workers to give up any cause of action or claim they might have had under the ADEA, Title VII, the Americans with Disabilities Act, etc., in exchange for severance pay or other benefits, employers cannot bar workers from filing a charge with the EEOC, or from participating or assisting in a hearing or proceeding conducted by the EEOC.

Under the circumstances as you describe them, it appears the waiver you signed would be unenforceable no matter what your age: You were forced to make a decision in a matter of hours; the agreement was apparently not written in a manner you could understand; you were coerced into signing by the threat of losing accrued benefits; and you were not given any chance to consult with an attorney. Without reviewing the agreement itself, we cannot state if it may have violated any other rights.

We strongly suggest you consult with an attorney before you go any further. A severance agreement affects your rights in a crucial relationship. You would not (hopefully) sign a divorce judgment, an agreement to purchase property, or any other agreement with long-term and significant financial impact without first consulting an attorney; the same caution should apply to severance agreements. 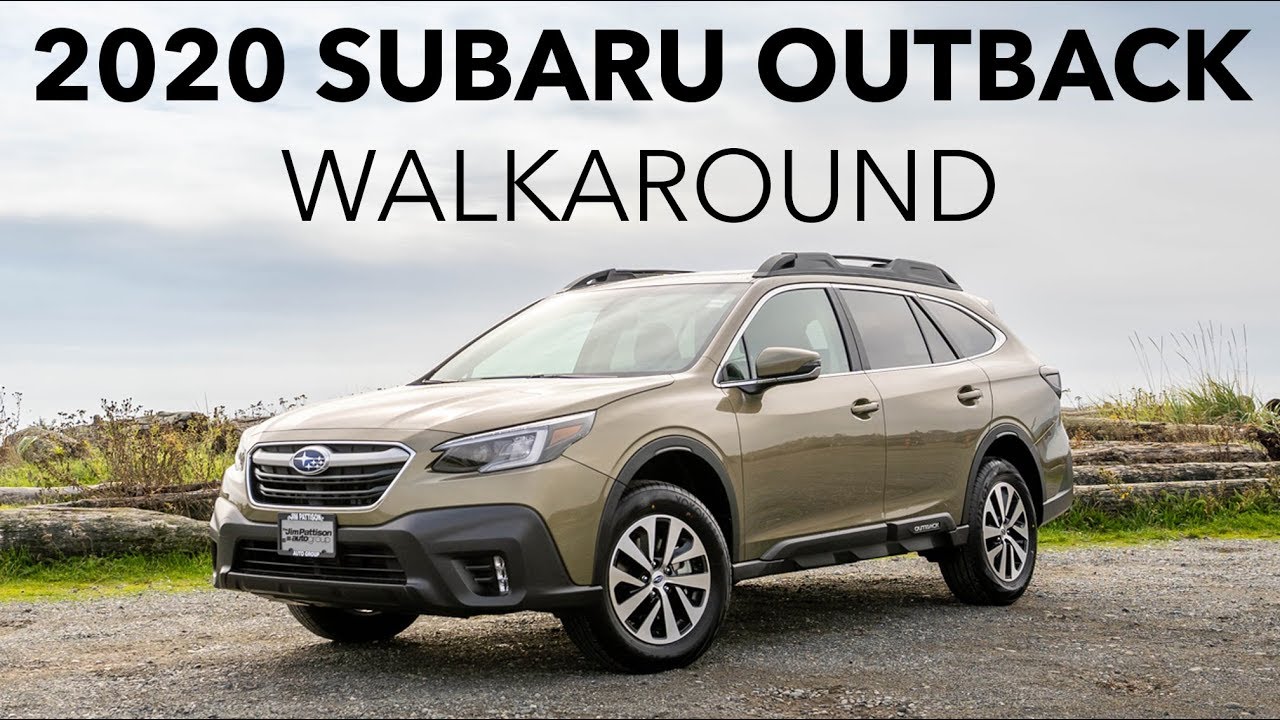 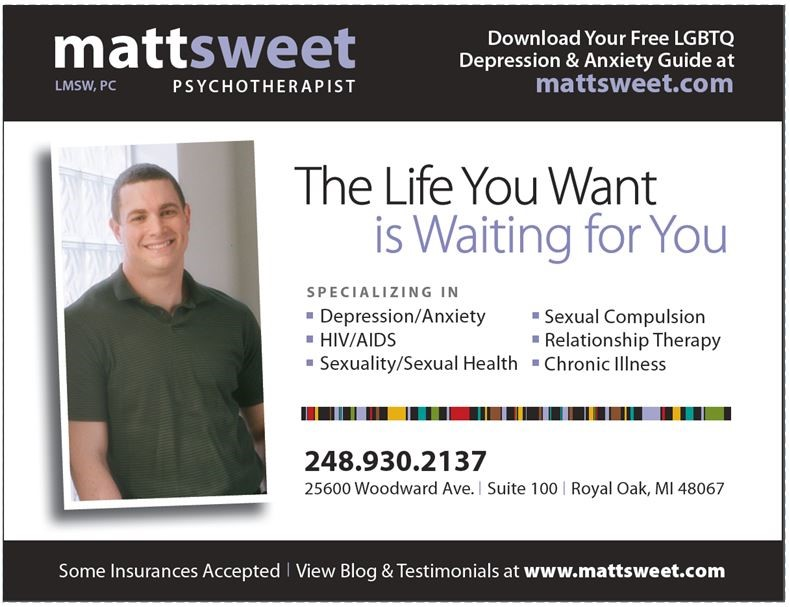 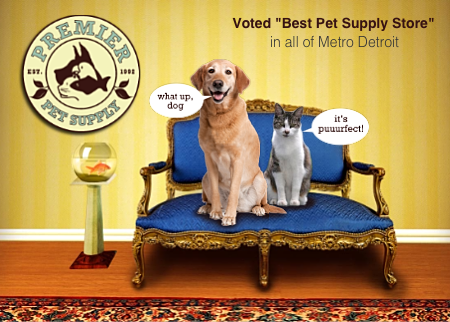 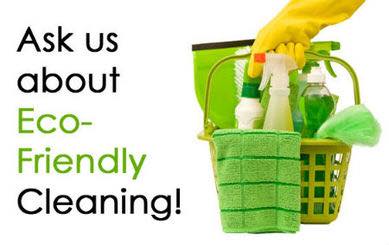 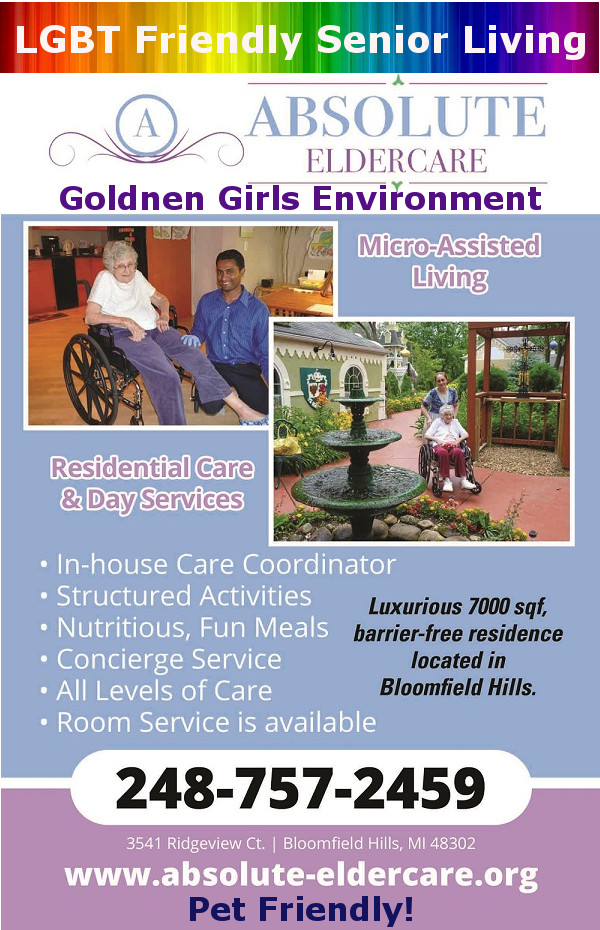 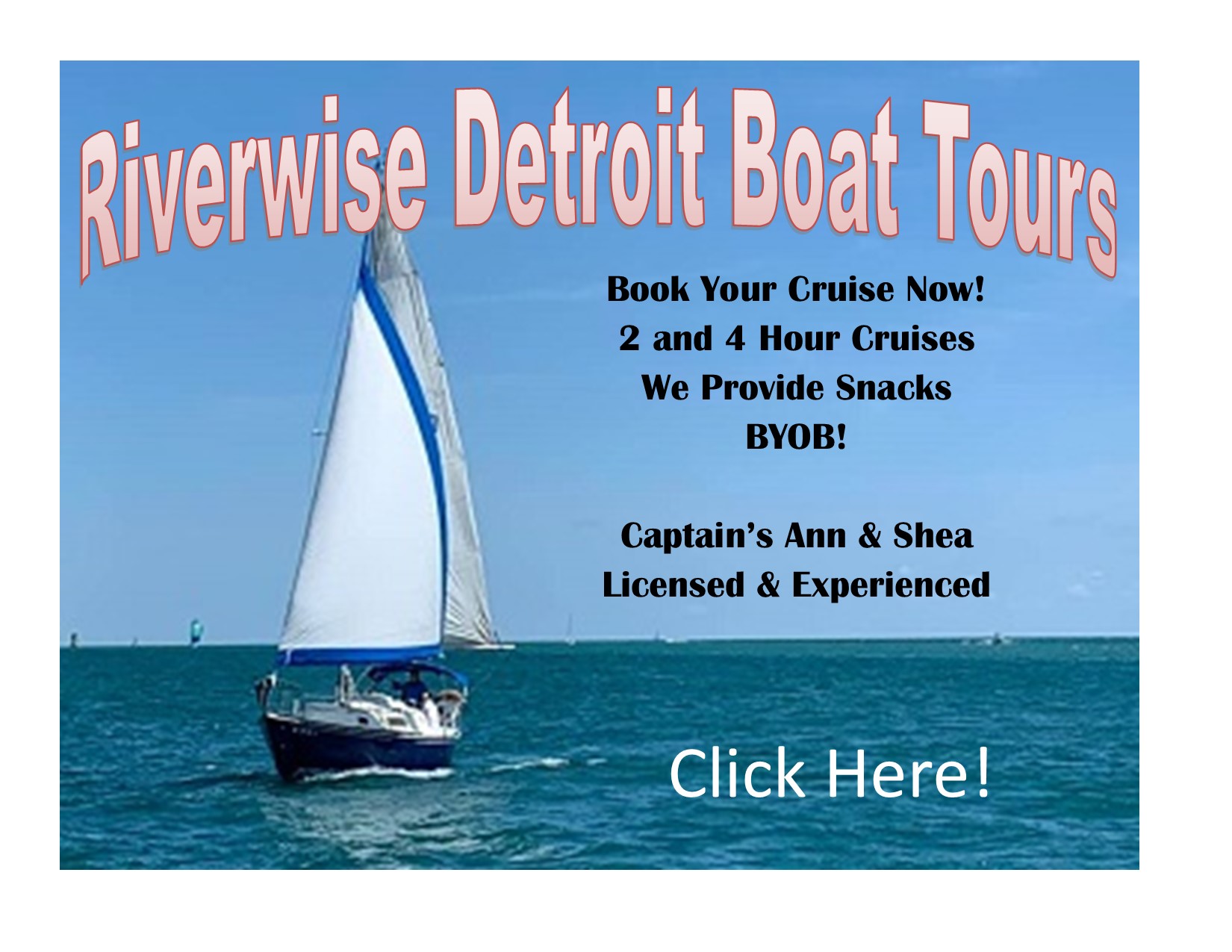 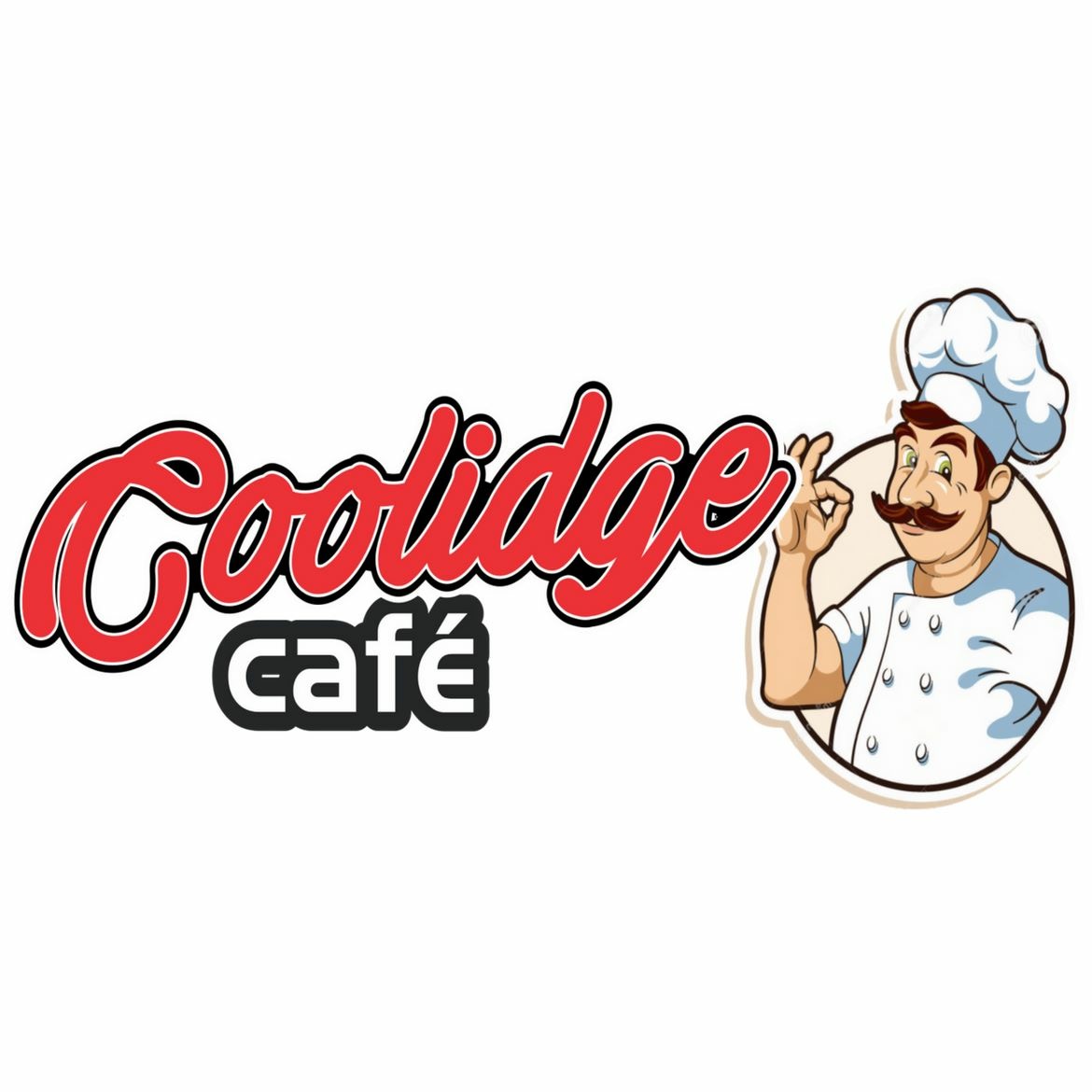 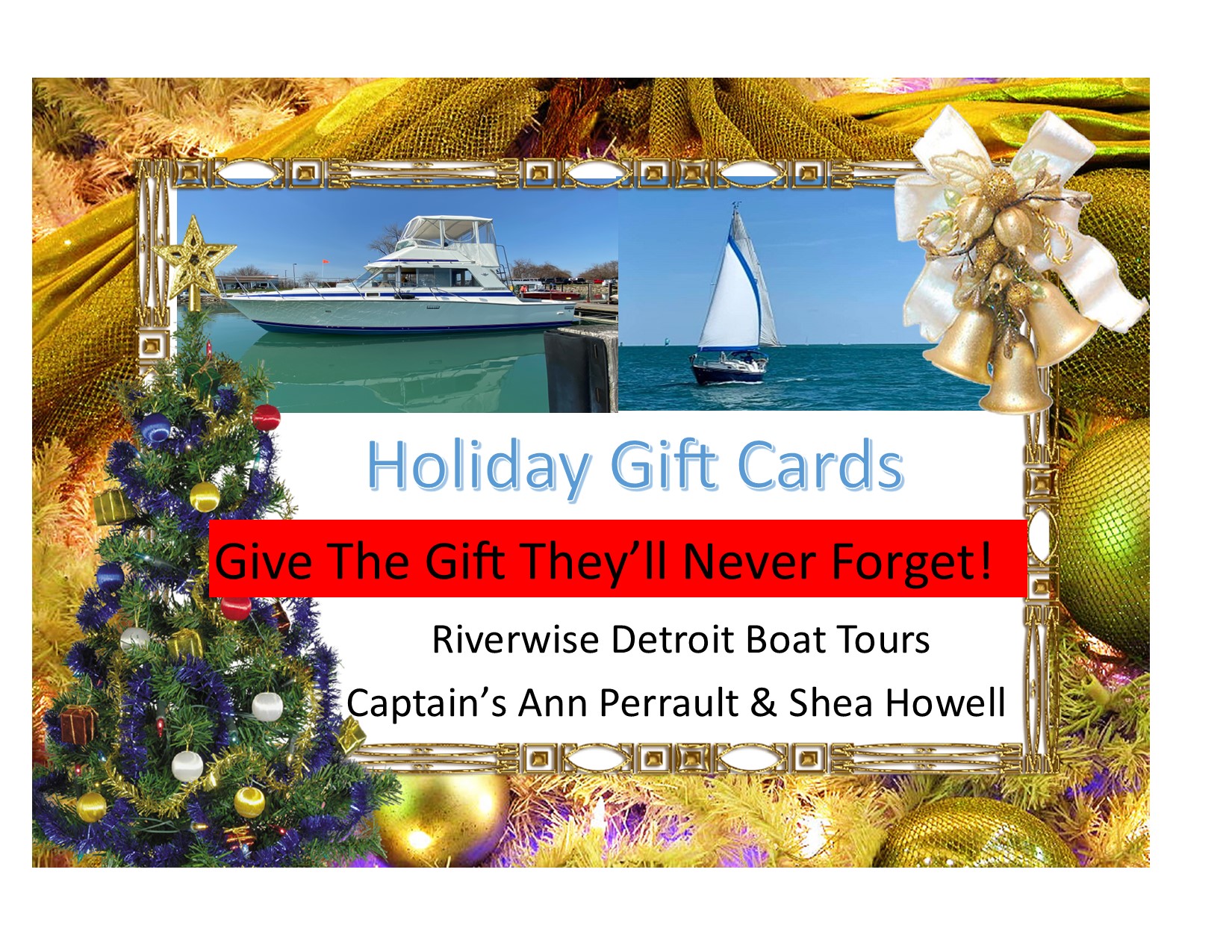 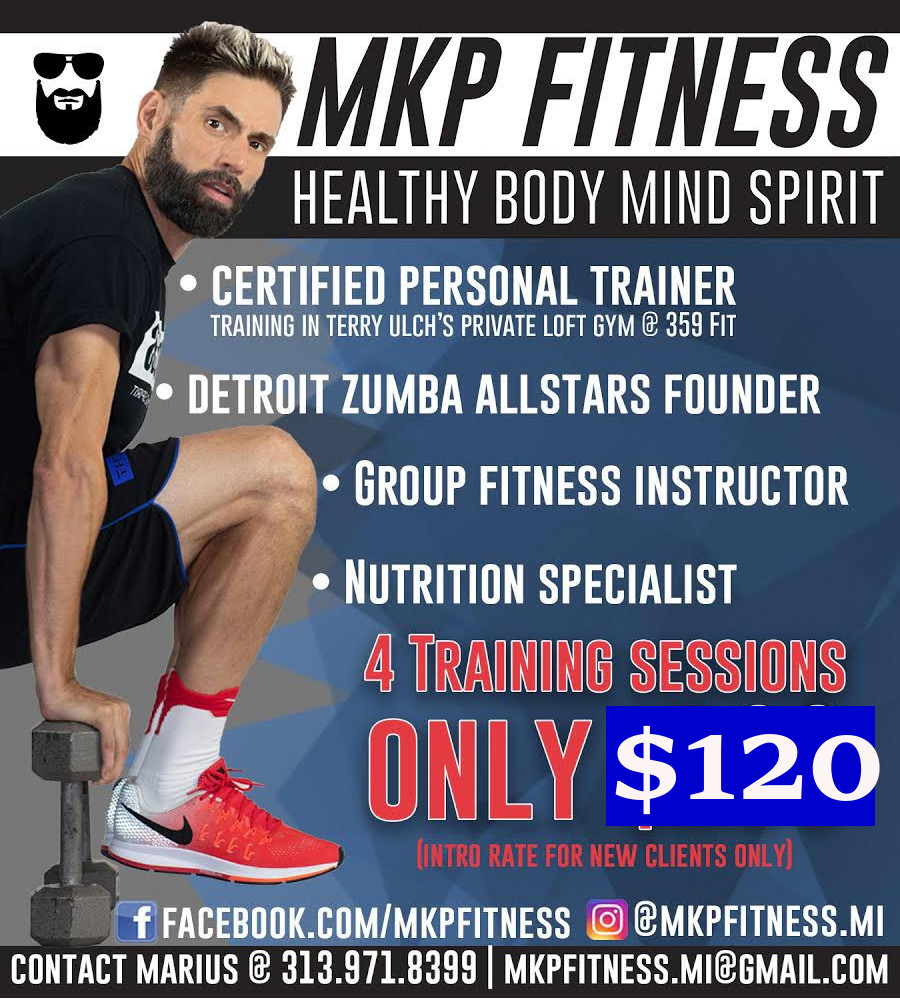