Listen to the podcast

She lived deep in the forest in a tiny cottage and sold herbal remedies for a living. Folks living in the town nearby called her Bloody Mary, and said she was a witch. None dared cross the old crone for fear that their cows would go dry, their food-stores rot away before winter, their children take sick of fever, or any number of terrible things that an angry witch could do to her neighbors. Then the little girls in the village began to disappear, one by one. No one could find out where they had gone. Grief-stricken families searched the woods, the local buildings, and all the houses and barns, but there was no sign of the missing girls. A few brave souls even went to Bloody Mary’s home in the woods to see if the witch had taken the girls, but she denied any knowledge of the disappearances. Still, it was noted that her haggard appearance had changed. She looked younger, more attractive. The neighbors were suspicious, but they could find no proof that the witch had taken their young ones. Then came the night when the daughter of the miller rose from her bed and walked outside, following an enchanted sound no one else could hear. The miller’s wife had a toothache and was sitting up in the kitchen treating the tooth with an herbal remedy when her daughter left the house. She screamed for her husband and followed the girl out of the door. The miller came running in his nightshirt. Together, they tried to restrain the girl, but she kept breaking away from them and heading out of town. The desperate cries of the miller and his wife woke the neighbors. They came to assist the frantic couple. Suddenly, a sharp-eyed farmer gave a shout and pointed towards a strange light at the edge of the woods. A few townsmen followed him out into the field and saw Bloody Mary standing beside a large oak tree, holding a magic wand that was pointed towards the miller’s house. She was glowing with an unearthly light as she set her evil spell upon the miller’s daughter. The townsmen grabbed their guns and their pitchforks and ran toward the witch. When she heard the commotion, Bloody Mary broke off her spell and fled back into the woods. The far-sighted farmer had loaded his gun with silver bullets in case the witch ever came after his daughter. Now he took aim and shot at her. The bullet hit Bloody Mary in the hip and she fell to the ground. The angry townsmen leapt upon her and carried her back into the field, where they built a huge bonfire and burned her at the stake. As she burned, Bloody Mary screamed a curse at the villagers. If anyone mentioned her name aloud before a mirror, she would send her spirit to revenge herself upon them for her terrible death. When she was dead, the villagers went to the house in the wood and found the unmarked graves of the little girls the evil witch had murdered. She had used their blood to make her young again. From that day to this, anyone foolish enough to chant Bloody Mary’s name three times before a darkened mirror will summon the vengeful spirit of the witch. It is said that she will tear their bodies to pieces and rip their souls from their mutilated bodies. The souls of these unfortunate ones will burn in torment as Bloody Mary once was burned, and they will be trapped forever in the mirror.

Read the full legend of Bloody Mary in Spooky Pennsylvania by S.E. Schlosser. 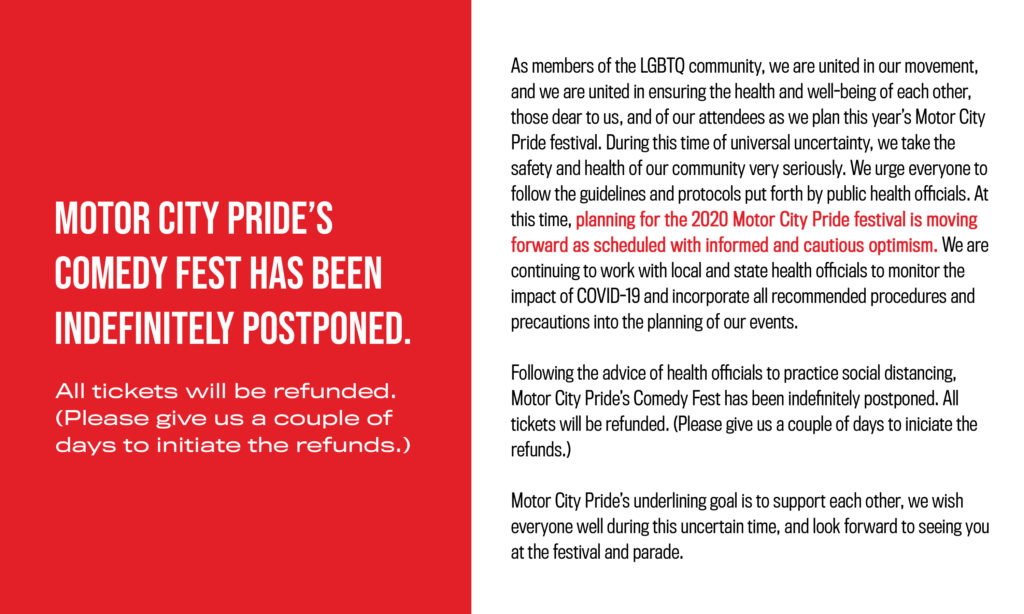